The different properties of light 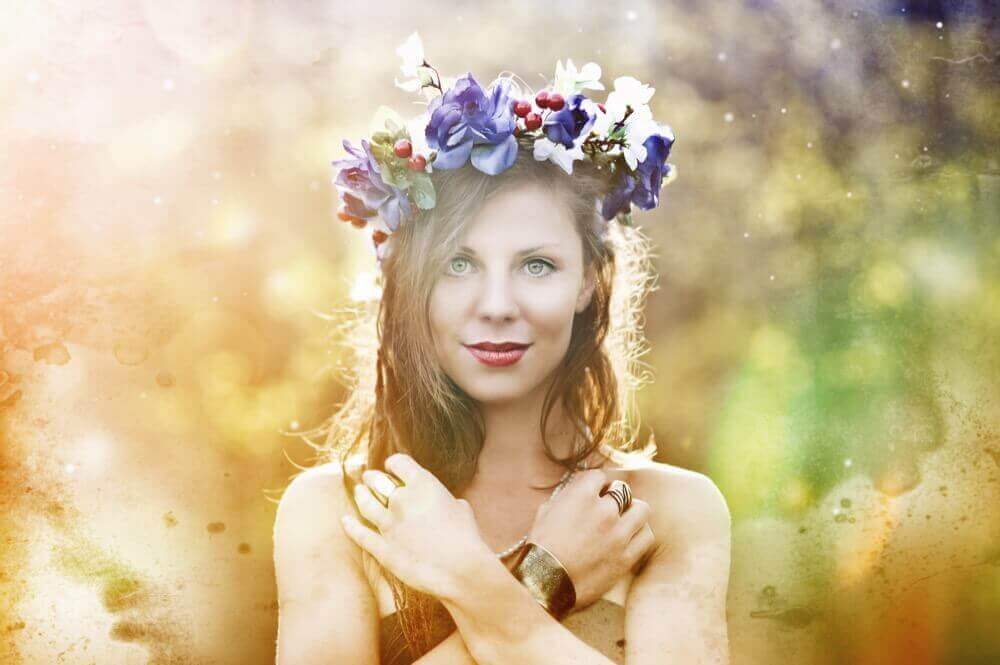 Diffuse reflection
If a ray of light hits a rough surface, it is reflected in all directions, i.e. emitted.
However, these rays are of different lengths and due to the uneven surface they radiate in many different directions.

Direct Reflection
An absolutely smooth surface reflects the incident light according to the physical principle: entry angle equals exit angle. This means that each ray of light is reflected in exactly one direction.

example
A shoe that has been polished with shoe polish has a smooth surface (because the shoe polish fills in the "gaps" between the fibers of the shoe). This means that the light that hits it is emitted at the same angle to the perpendicular and this is how the shoe shines.
If the shoe is not polished, the light hits the different heights and widths of the shoe and is reflected in all possible directions. Therefore, there is no shine or even a reflection.

Diffuse reflection can be called remission. The surface-related measure of reflectance is the degree of reflectance. The ratio between remitted and radiated energy in percent is called the albedo value.

Transmission is a physical quantity for the permeability of a medium through waves such as sound waves or light. The transmittance is a measure of the intensity let through and takes values between 0 and 1 (100% transparent).

The conversion of electromagnetic radiation energy into another form of energy when it hits a body is called absorption.
The colors red and green are reflected, blue is absorbed or recorded.

dispersion
= Dependence of a variable on the wavelength

When a ray of light enters a transparent medium (air, glass, etc.), it is refracted to varying degrees depending on the wavelength. For example, white light is broken down into different spectral colors when it is refracted, resulting in different focal points, i.e. blurring. Can only be partially corrected by at least two additional lenses. There are imaging errors.

The superposition of two or more waves, which can lead to amplification or cancellation of the waves.