From the diary of a trainee 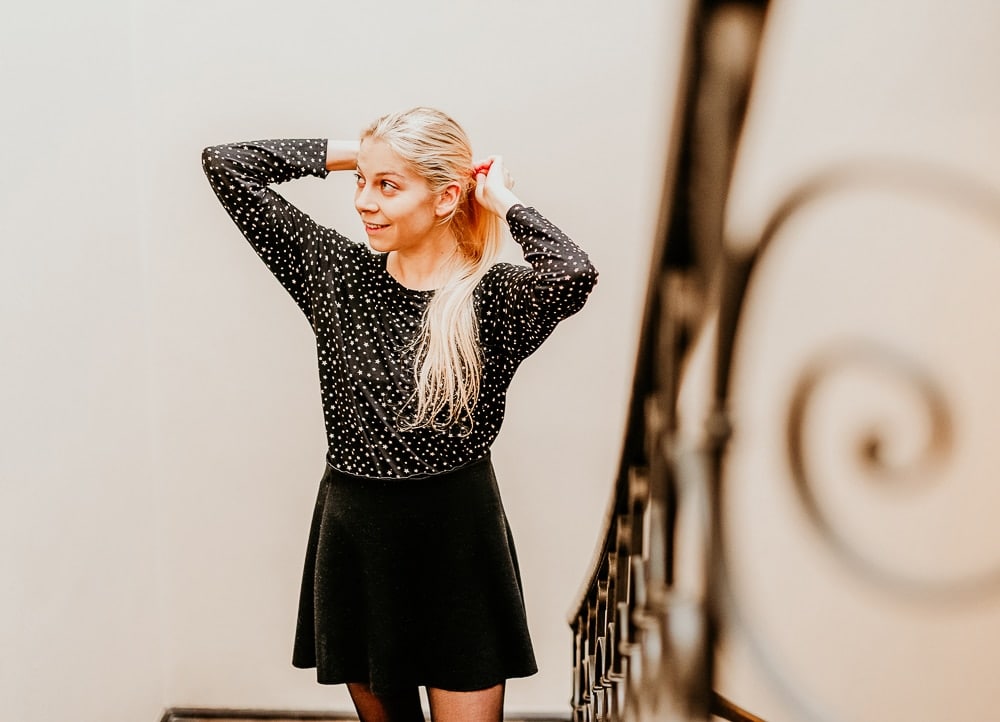 “Practice makes perfect” – in keeping with this saying, I worked intensively on the exercise in the second week here at Photogenika passport photos busy so that I can get the right feeling for it as soon as possible and know what I have to pay attention to. And that's a lot, even if you don't believe it! For you as a customer, passport photos are a matter of a quarter of an hour at most, you will be accompanied to the studio, take a seat on our small black swivel stool, one of our photographers will pose you, take a picture of you and then, if you decide to have it developed immediately, you will receive it take their passport photos home with them.
I, on the other hand, am nervous before every passport photo exercise, because I always have the feeling that I could forget something, because there are so many little things involved that a passport photo is good and of course also accepted by the driving license, passport, identity card, etc. offices becomes.

For example the lighting: All lamps have to be in the right position so that there are no dark shadows or edges on the face to be photographed. For this, you always have to make sure that there is an attachment on the two rear lamps that spreads the light evenly and not a spot attachment that may have been used in a previous application shoot!

Also note the position of the person to be photographed: the stool should be adjusted to such a height that you can comfortably put your feet on the floor; the body must be erect, shoulders straight, face directly to the camera. But that's far from perfect, because the eyes, nose and chin must be in line and also straight to the camera.

Women with long hair should tie them together, because with biometric passport photos (ie passport photos for passports) the ears must be visible, which is not possible with loose hair and, in the case of women with particularly voluminous hair, the whole picture can often be filled with it, so that the white background is no longer visible.

In addition, the collar of shirts, blouses, etc. should be the same!
In short: symmetry is everything 🙂

As already mentioned, I have practiced a lot so that this nervousness stops very soon and will continue to do so!
At one of those exercises last week, I got permission to put the photos on the homepage so I can show you what such a final product should look like; these follow in the appendix to this entry.